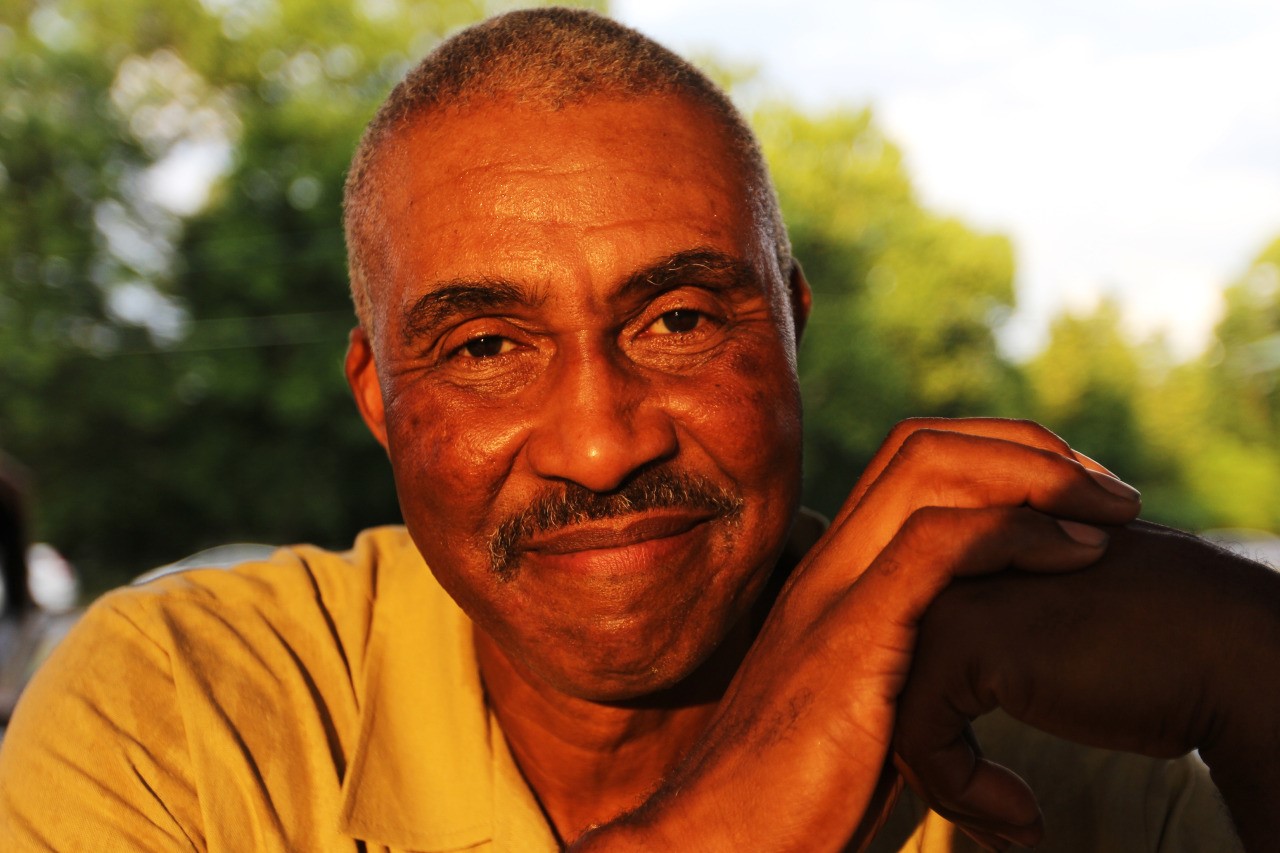 I can say that for us, the main ingredient is being connected to the Earth and the forces, angelic and otherwise, that govern the growth of plants. We will accept what nature gives us and we’ll be grateful. We’ll do our part to try to keep it in balance and healthy. I think in the long term, that’s really all we can do as Mother Nature will have the first and the last word about our existence here.

C. Bernard Obie, known as “Obie” to his family and friends, grows certified organic vegetables, fruits and herbs on his family farm in north central North Carolina near Roxboro. Obie founded Abanitu Organics on the land that has nourished his family since his great grandmother, Ms. Lucy Obie, purchased the farm in 1906. Lucy’s son, John, was a widely respected farmer in the area. Obie’s father, Bernard, continued the family’s farming legacy, even as all of his siblings left the farm for city jobs. “His was a really pivotal decision,” says Obie, referring to his father’s decision to become a farmer, “because he could have very well done the same thing. For a lot of folks, that’s the time when the connection to the land was broken.”

Obie’s earliest memories include helping out with farm chores along with his six brothers and sisters. “I call Person County ‘the land that time forgot for a while,’” says Obie, “because we were still doing things in the 1950s the way folks had done them a generation earlier. We did not have a tractor, we still ploughed with mules. Our cash crop was flue-cured tobacco. We kept hogs and chickens, had a milk cow and grew corn and wheat for our own food and to feed our animals. That’s how we came up.” Most of the farm’s produce was for family use, but the tobacco and hogs were sold for cash income. Obie values the unique perspective on life gained by growing up on his family’s farmstead.