Farmers Don’t Need to Read the Science: They are Living It 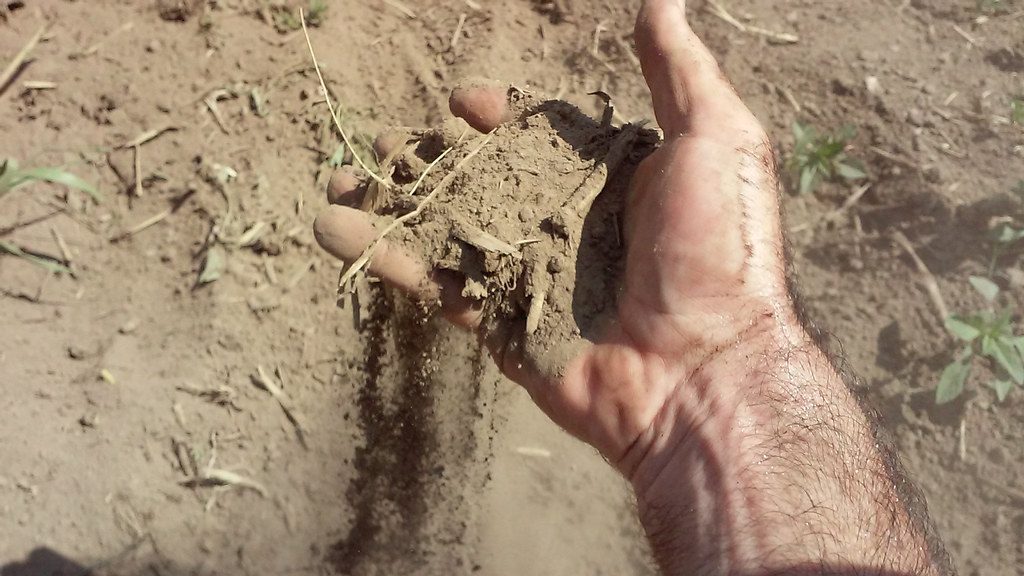 “FIREBAUGH, Calif. — Many farmers probably haven’t read the new report from the United Nations warning of threats to the global food supply from climate change and land misuse. But we don’t need to read the science — we’re living it.

Here in the San Joaquin Valley, one of the world’s most productive agricultural regions, there’s not much debate anymore that the climate is changing. The drought of recent years made it hard to ignore; we had limited surface water for irrigation, and the groundwater was so depleted that land sank right under our feet.

Temperatures in nearby Fresno rose to 100 degrees or above on 15 days last month, which was the hottest month worldwide on record, following the hottest June ever. (The previous July, temperatures reached at least 100 degrees on 26 consecutive days, surpassing the record of 22 days in 2005.) The heat is hard to ignore when you and your crew are trying to fix a broken tractor or harvest tomatoes under a blazing sun. As the world heats up, so do our soils, making it harder to get thirsty plants the water they need.

The valley’s characteristic winter tule fog is also disappearing, and winters are getting warmer. Yields of many stone fruits and nuts that feed the country are declining because the trees require cool winters and those fogs trap cool air in the valley. Warm winters also threaten the Sierra Nevada snowpack, which provides 30 percent of California’s water. We had a good wet winter this year, but a few years ago the snowpack was at its lowest level in 500 years. We also worry that last year’s record California wildfires, which blanketed the valley with smoke for weeks, might become the new normal. I don’t get sick much, but that summer I had a hard time breathing because of the congestion in my lungs.”

Read the rest of the article here! 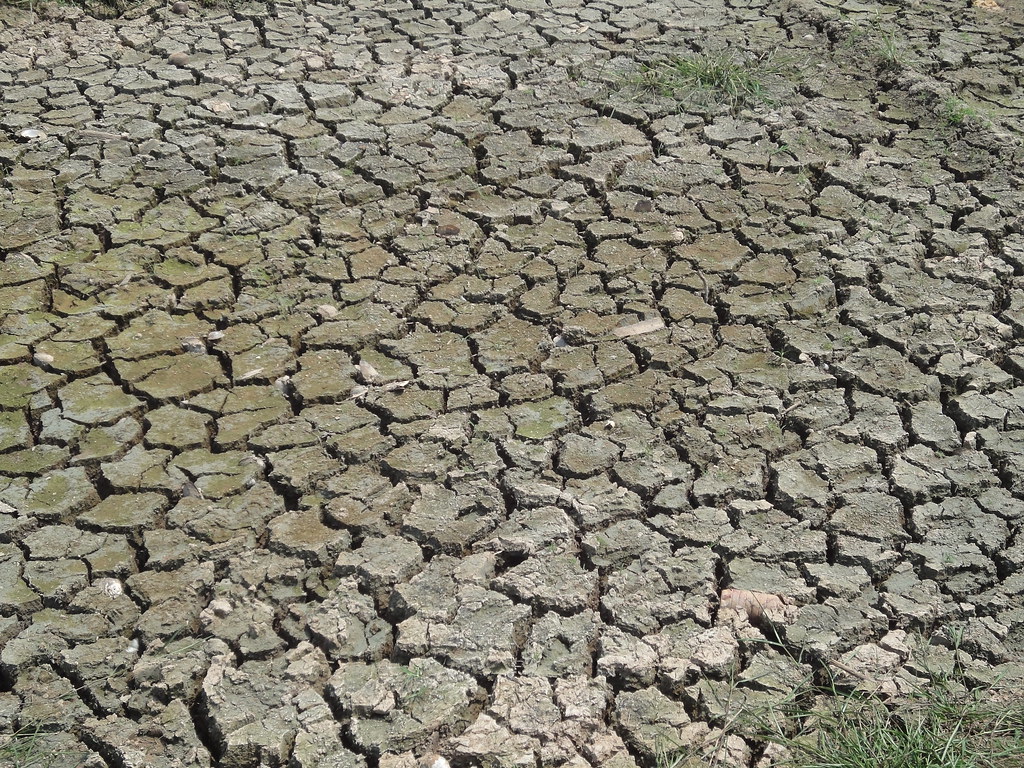